According to the Aikido Association of America

"techniques against a variety of attacks such as kicks, punches, strikes, single-hand or two-hand grabs from the front or rear, chokes, multiple person attacks, and attacks with weapons. In all of these we strive to resolve the conflict in a non-lethal, non-disruptive, yet effective manner. Techniques may end in joint locks or immobilizations, or in dynamic motions where the attacker is thrown forwards or backwards across the mat, or through the air into a spectacular breakfall. Rather than primarily linear motions, Aikido is comprised of blending, turning, pivoting, circling, and spiraling."

Aikido was contemporarily developed by Morihei Ueshiba. To practitioners  Aikido generally refer to him as O-Sensei (“Great Teacher”).  morihei ueshiba was Born on December 14, 1883,  in Tanabe City, Japan.  As a young man he practiced many martial arts including judo, kendo and jujitsu.

After moving to Hokkaido with his wife in 1912,  O-Sensei began studying Daito-ryu jujitsu under the guidance of Sokaku Takeda Sensei. he continued his training with SOKAKU TAKEDA SENSEI until 1937.

It is unclear exactly when Ueshiba began using the name "aikido", but it became the official name of the art in 1942 when the Greater Japan Martial Virtue Society (Dai Nippon Butoku Kai) was engaged in a government sponsored reorganization and centralization of Japanese martial arts. 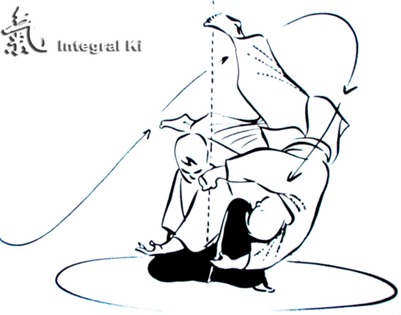 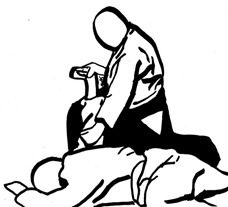 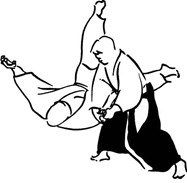