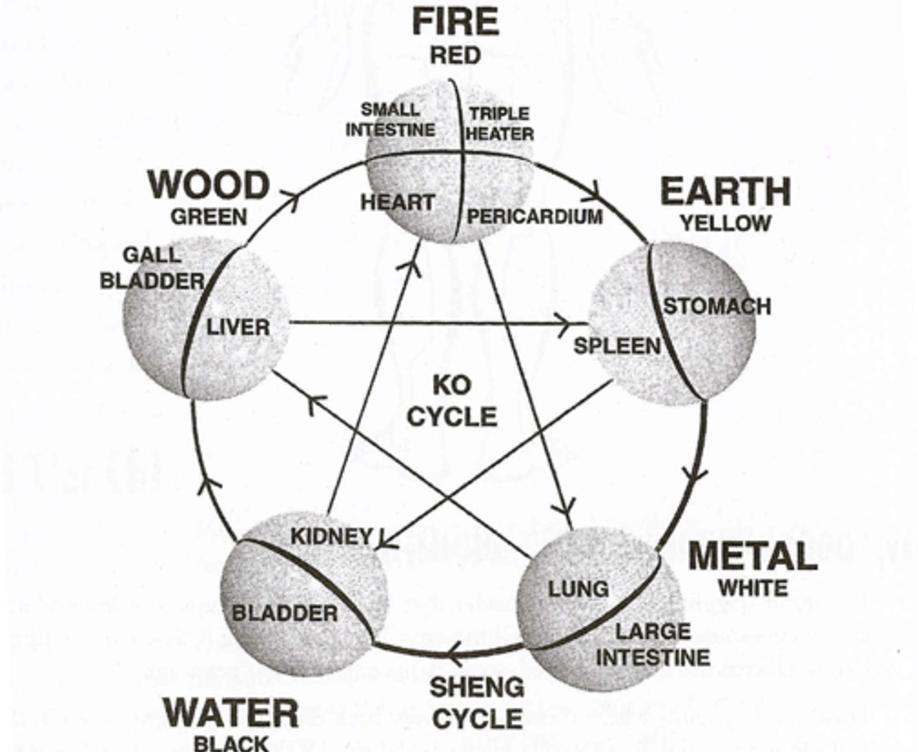 Tai Chi Chuan could be translated as The "Supreme Ultimate Fist", in english.

Tao Te Ching - The way and virtue classic are the original Taoist writings by Lao Tze or The Wise Old Man. Almost as old as the I Ching and almost as influential. In a series of eighty poems, we are told how to balance Yin and Yang as illustrated in the Tai Chi diagram (the yin yang (two fishes) symbol). 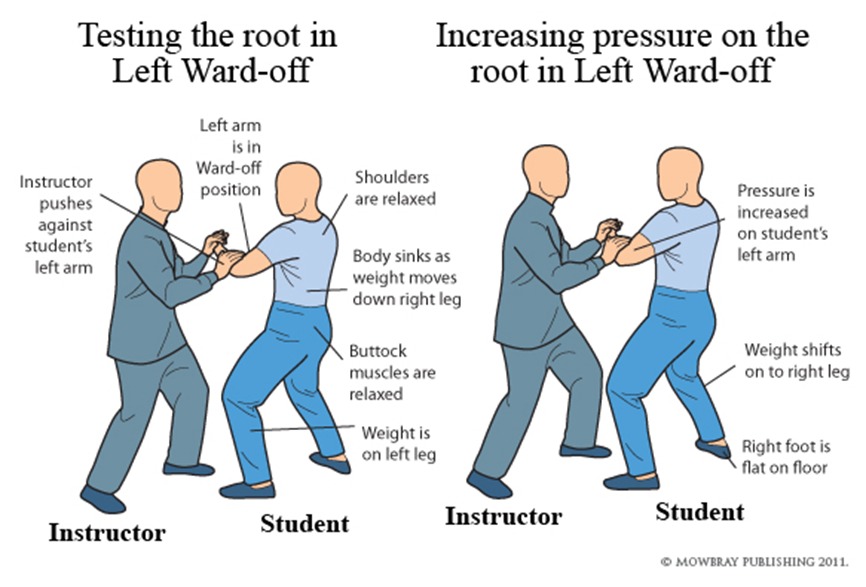