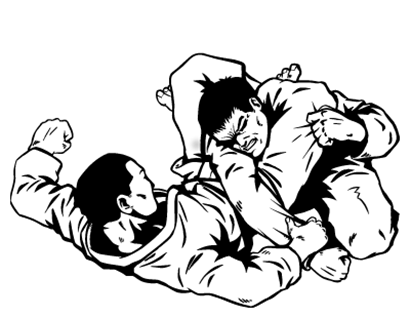 Since its inception in 1882 Brazilian Jiu Jitsu has focused upon grappling, ground fighting, applying joint-locks and choke holds to subdue one's opponent.  Taking an opponent to the ground is meant to even the playing field between fighters of differing size. 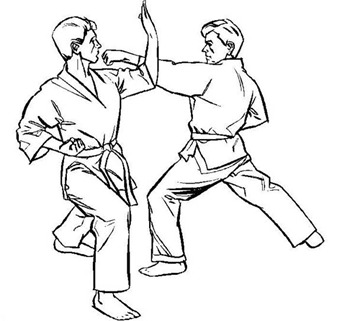 DEVELOPED IN THE RYUKYU ISLANDS IN WHAT IS NOW OKINAWA, JAPAN. Types recognized by the World karate federation are; shotokan, shito-ryu, goju-ryu, wado-ryu.  many other style are descended from, or or heavily influenced by, one or more of these styles.

this style from southeast asia is known for distinctive swerving bladed weapons like the Kris and Sundang. 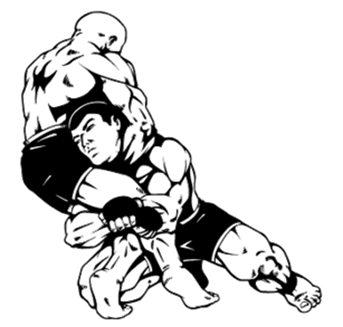 Created in the 1920's by the Soviet government, Sambo was designed to merge the most successful techniques of other martial arts, plus traditional folk styles of wrestling such as: Armenian Kokh, Georgian Chidaoba, Romanian Trîntǎ, Tatar Köräş, Uzbek Kurash, Mongolian Khapsagay and Azerbaijani Gulesh. 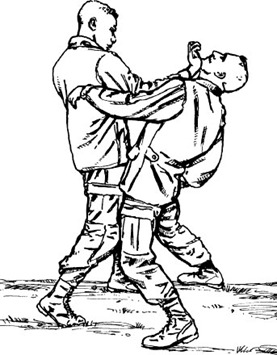 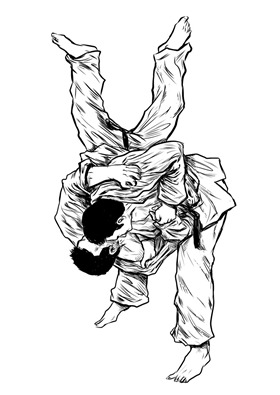 a good kn0wledge of body mechanics while applying leverage and torque to defeat ones opponent ARE THE primary  focal points OF JUDO. 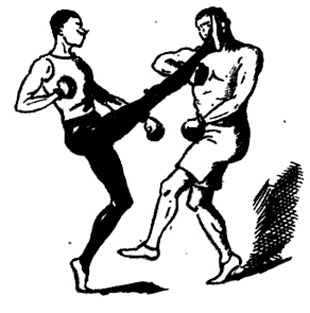 savate takes its name from the french word for "old boot", the spanish variation is known as Zapato. 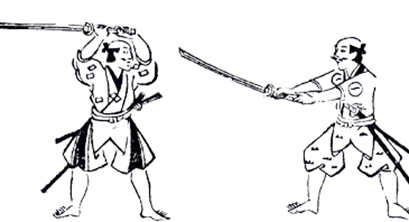 The constant pursuit of perfection in Swordplay and footwork.    With roots in  bushido many practitioners felt their swords had their own spirit. 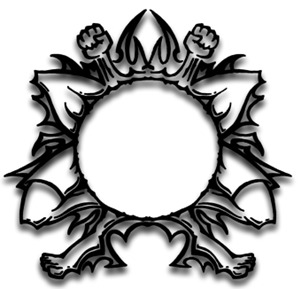 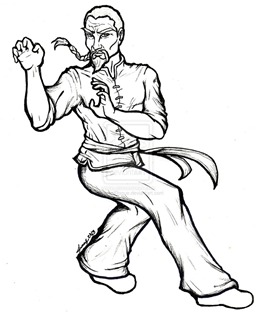 Originating in China, Kung Fu Differs slightly from each region based on history and environment,  individual styles will emulate the movement of different animals. 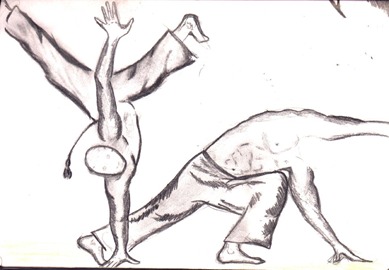 A dance fighting style that has roots in Africa, but was created in Brazil.  Played as a game, acrobatics and flexibility are a must to be successful in Capoeira. 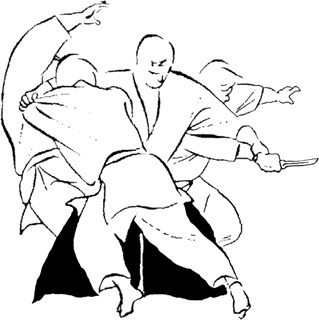 This Japanese style is quite different from most others, as it is primarily a defensive art.    Capitalize on the over aggresion of your opponents, by turning their kinetic energy against them.  Perfect stance and positioning are key to Aikido. 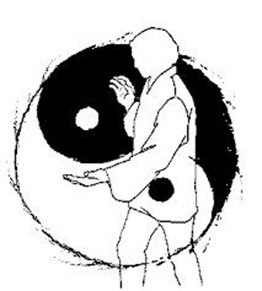 Muay Thai is a combat art from Thailand, that uses striking a various clinching techniques and is often referred to as "The Art of  8 Limbs​".

The art of internal energy

​Slow and deliberate movements are probably what most people think of when Tai chi comes to mind.  However there is also a large emphasis on inner energy known as Chi and the human body's interaction with the natural world. 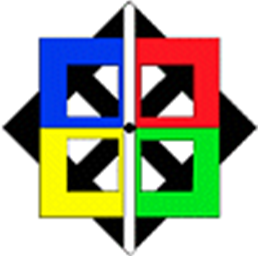 Tae Kwon Do began in Korea and was a combination of local fighting styles from the region that Focused highly on kicks, with jumps and spins to build momentum.

An ancient form of combat, many cultures have their own version of boxing.  This style focuses upon using a closed fist to fight one's enemies.  Boxing was one of the games of the ancient olympics.

Coveted by the Soviet government Systema, emphasizes strikes that can

be executed from any position. 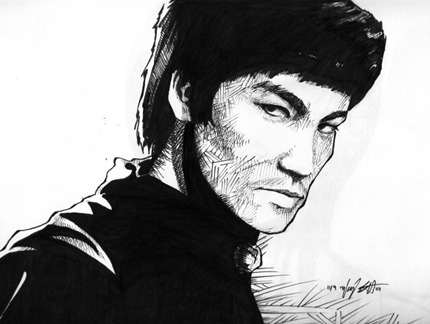 The art developed by Bruce Lee himself.   "absorb what is useful, discard what is not, and make it uniquely your own." 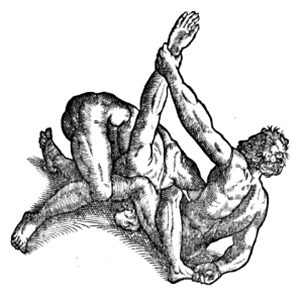 Bartitsu is an unusual martial art and self-defense method originally developed in England in the late 19th century.  It was immortalised (as "Baritsu") by Sir Arthur Conan Doyle, creator of Sherlock Holmes.  Although dormant throughout most of the 20th century, Bartitsu has been experiencing a revival since 2002. 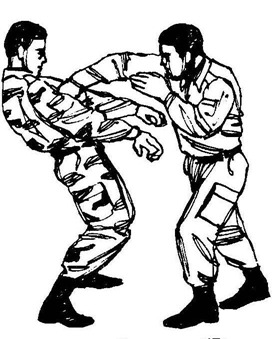 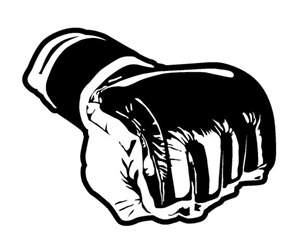 Founded as a blend of boxing and wrestling but with scarcely any rules. The only things not acceptable were biting and gouging of the opponent's eyes.​ 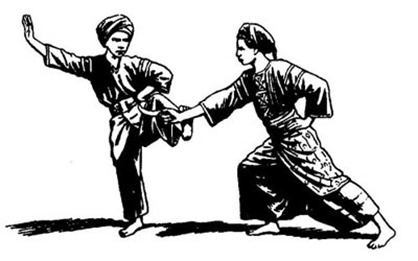 From the old norse word meaning "glimpse" or "flash".  glima is mentioned the book of gylfaginning, where thor loses a wrestling match to an old woman.

In Vedic Sanskrit Yoga means "to unite", meaning the practice is too join the body and spirit. Yoga began in India, with writings as early as 400 C.E. 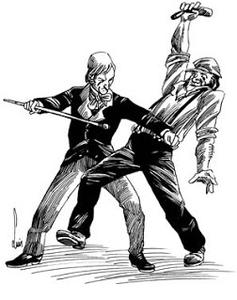 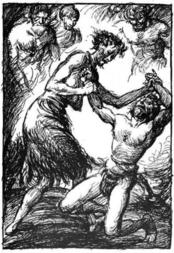