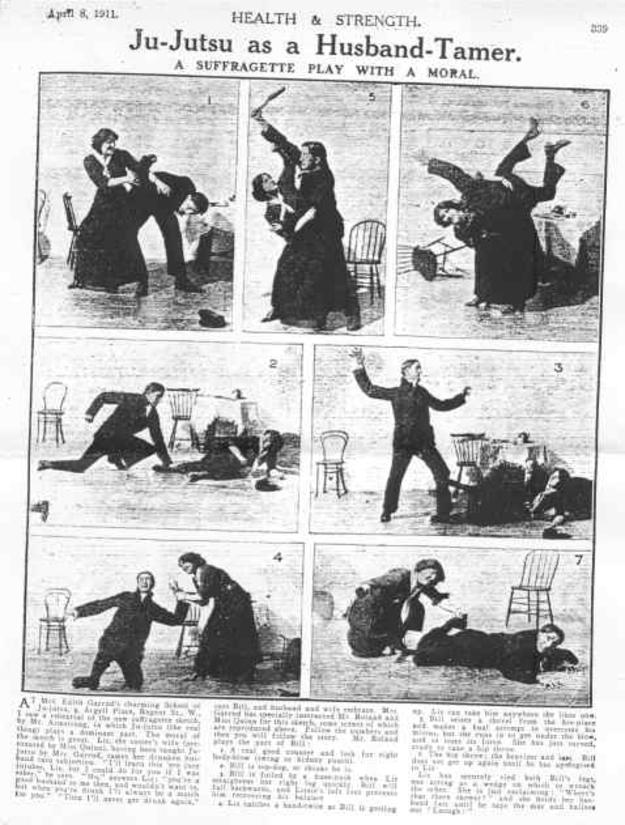 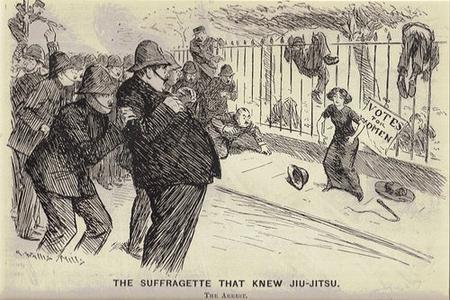 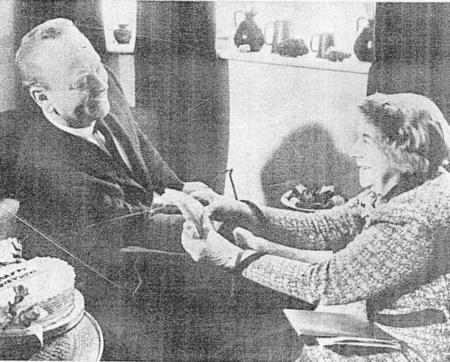 On her 94th birthday she gave one last interview to Woman Magazine, demonstrating some of her joint locking techniques to journalist Godfrey Winn.

"Woman is exposed to many perils nowadays, because so many who call themselves ‘men’ are not worthy of that exalted title."—- Edith Margeret Garrud