This is the famous interview Bruce Lee did for the Pierre Burton show on December 9th 1971.

The Father of Modern Martial Arts

While many practiced martial arts during ,before and after Bruce Lee; he had more influence on the world, bringing first Kung Fu and then Jeet Kune Do to the world's attention.  He made Martial arts open to the west.   Mr. Lee was both a pop icon action film star and a genuine martial artist.  With out mainstreaming his style to the world; Mixed Martial Arts would not be at the level of popularity it is today. 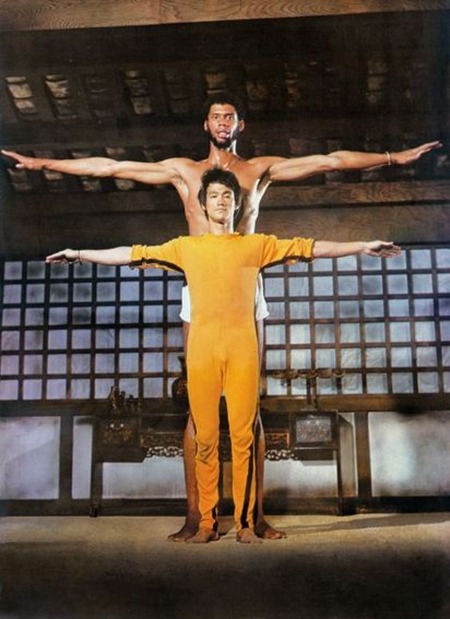 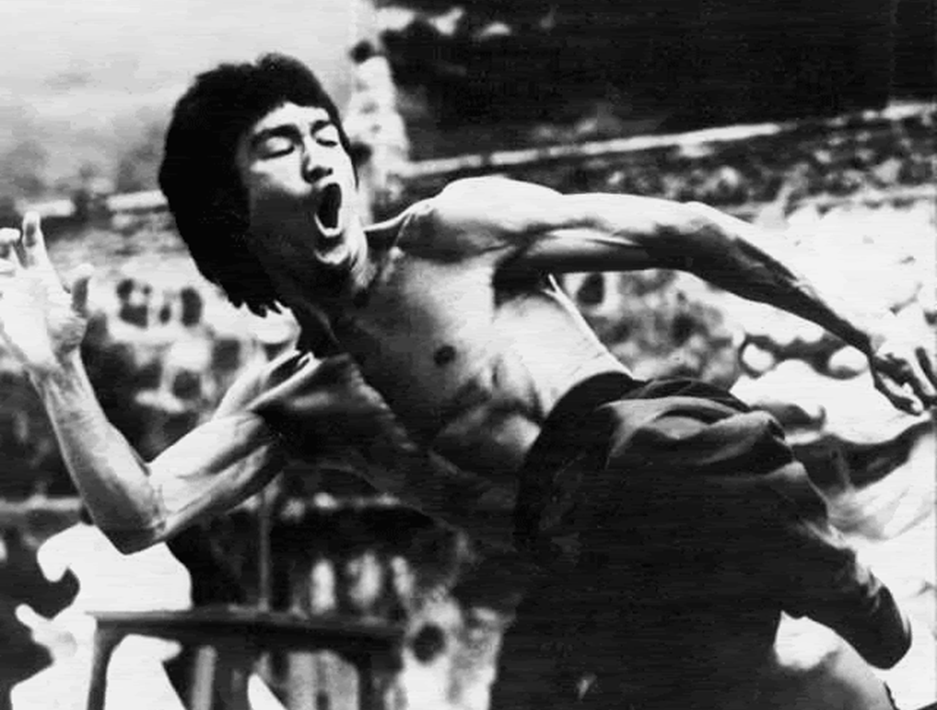 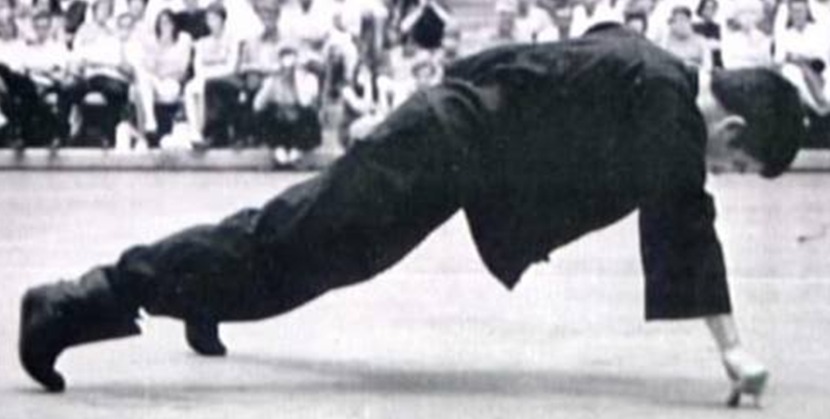 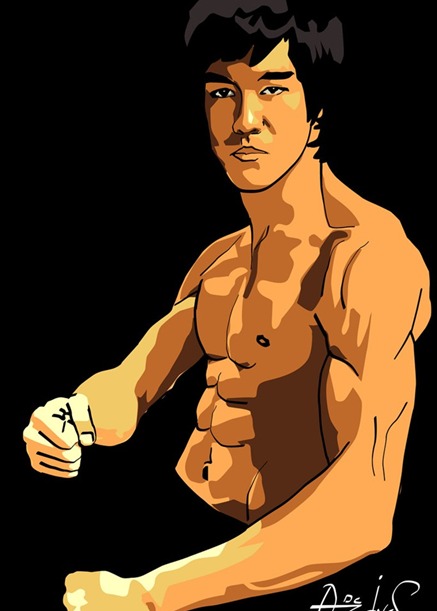 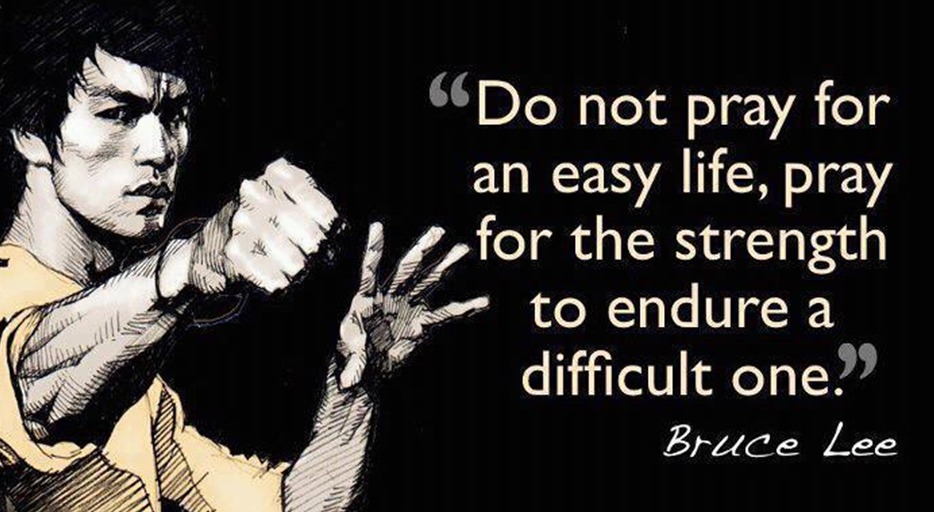 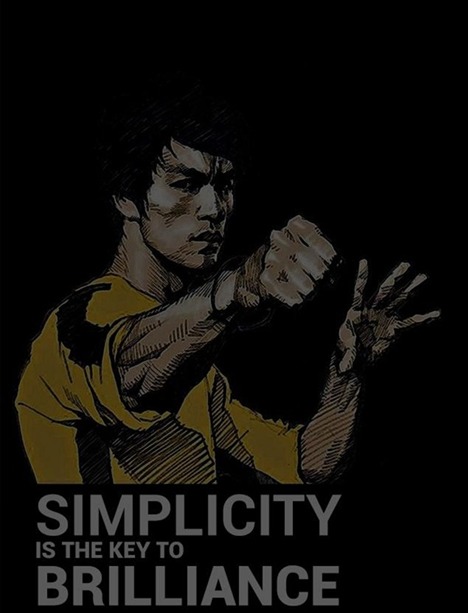 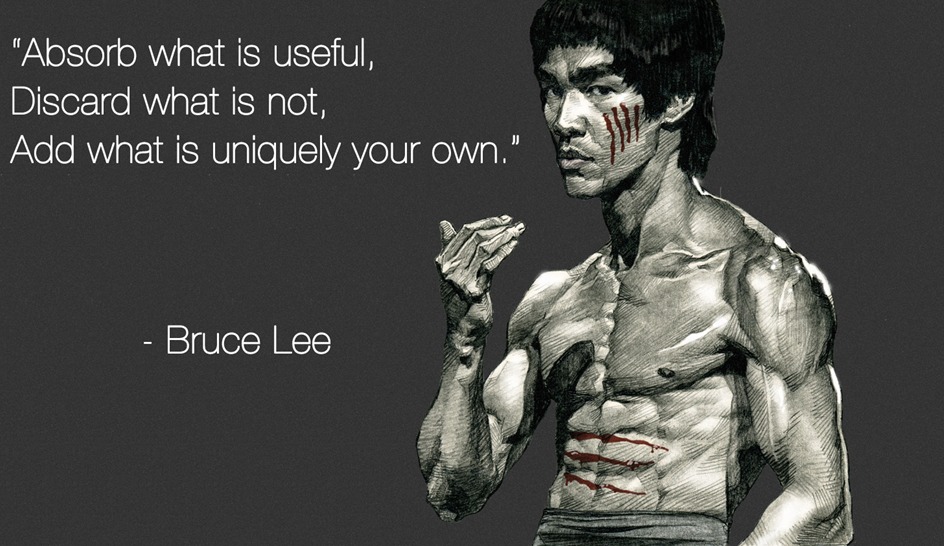